The way we were: remembering Diana 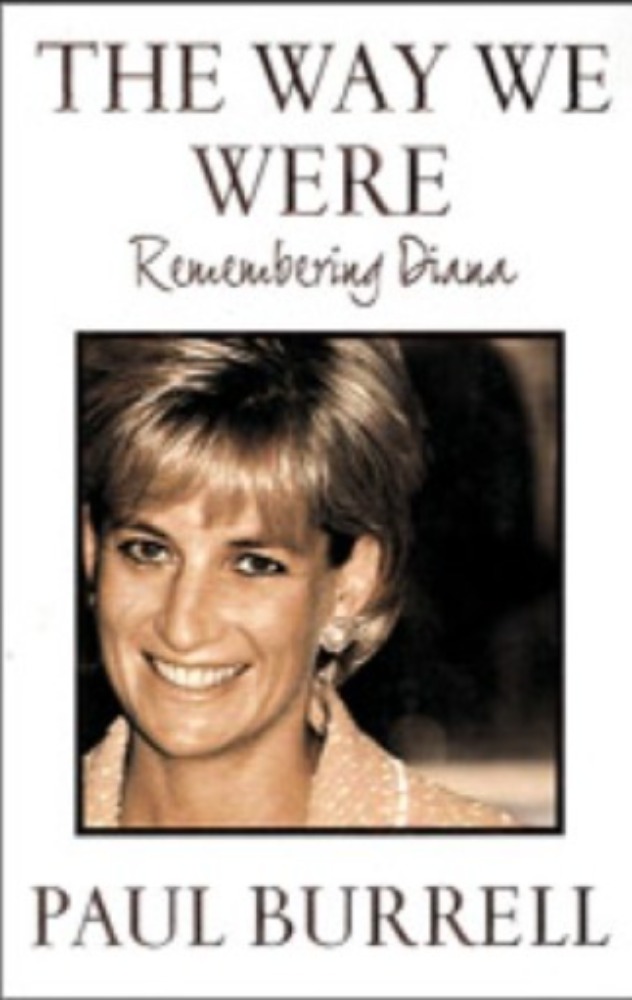 ISBN kodas: 9780061138959
Išleidimo metai: 2006
Puslapių skaičius: 288
Paul Burrell served Diana, Princess of Wales, as her faithful butler from 1987 until her death in 1997. He was much more than an employee: he was her right-hand man, confidant and friend. She described him as 'the only man she ever trusted.'
As the world prepares for the official inquest into her death, The Way We Were marks an intense period of reflection by ensuring the spirit, warmth and character of the person at the centre of proceedings is not lost or obscured.
In this remarkable and intimate book, Paul Burrell opens the door to Kensington Palace to provide a unique, visual tour. With previously unseen interior photographs, the reader is led inside the world of Princess Diana—room-by-room, memory-by-memory.
He paints a faithful and poignant tribute in remembrance of 'the boss' as the person who shared her private world and knew her best. In this fascinating new account, he allows the reader to feel 'at home with Diana', sharing her inner-most feelings, hopes and philosophies that teach us more about her mind and the way she thought.
We learn of her amusing Hollywood relationships, the true depth of her happiness with 'The One'; the amazing story that illustrates her compassion; her sisterhood with Sarah Ferguson—and the desperate attempts to heal their rift; and a never-before-told account that provides new evidence about the real nature of her relationship with Dodi Al Fayed.
There are also rare photographs of the jewels Diana wore and treasured as Paul Burrell celebrates her style and fashion.
The Way We Were reflects, remembers and celebrates the late Diana, Princess of Wales, and captures her vivacity and love of life as we move towards the tenth anniversary of her death in 2007.
In his twenty-one years of royal duty, Paul Burrell first served Her Majesty the Queen as personal footman from 1976 to 1987 when he moved to Highgrove to become butler to the Prince and Princess of Wales. It was in 1992, following the couple's separation, that he moved to Kensington palace at the personal request of Princess Diana.
Following her death, he was honoured by the Queen with the Royal Victorian Medal for his loyalty and service to Diana, Princess of Wales. He then spearheaded a fundraising campaign for her official memorial fund that raised £100 million.
Since then, Paul has become a bestselling author and television personality. His earlier book, A Royal Duty, sold two million copies worldwide and was a number one New York Times bestseller.
Bendrinti
Siūlau šią knygą
Ši knyga ką tik parduota
Paspausti mygtuką "Noriu šios knygos", ir gausite pranešimą kai knyga atsiras.

Siūlau: The way we were: remembering Diana